the United States is in the midst of a prescription opioid epidemic. Evidence suggests people who abuse prescription opioids often use leftover pills that were prescribed for friends or family members. Now, new research finds over half of opioids prescribed to patients who have dental surgery - such as wisdom tooth removal - are not used. 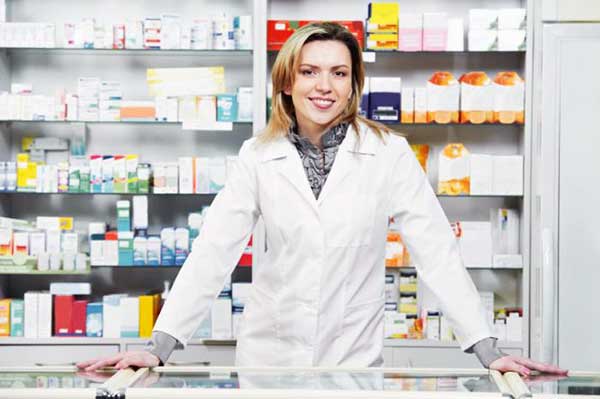 A report on the study, by researchers at the University of Pennsylvania (Penn) in Philadelphia, is published in the journal Drug and Alcohol Dependence.

The authors suggest if there were more drug disposal kiosks in pharmacies, and if dentists reduced the amount of opioid pills they prescribe following surgery by just a little, it could reduce the mountain of unused pills - and therefore the amount of misuse - significantly.

They estimate - if we translate their findings to the whole U.S. population - that potentially over 1 million opioid pills prescribed to patients following removal of wisdom teeth are unused.

Opioids to relieve pain are often prescribed following surgery or injury, or for health conditions such as cancer.
In recent years in the U.S., there has been a dramatic increase in prescribing opioids for chronic, non-cancer pain, such as back pain or osteoarthritis, even though they carry serious risks and there is no evidence about their long-term effects.
Anyone who takes prescription opioids can become addicted to them. Once addicted, it can be hard to stop. Taking too many prescription opioids can stop a person's breathing, leading to death.
According to the Centers for Disease Control and Prevention (CDC) in 2014, nearly 2 million Americans either abused or were dependent on prescription opioid painkillers. The CDC now refer to the situation as an epidemic.
Since 1999, the number of overdose deaths in the U.S. involving opioids has nearly quadrupled, and we now know, say the CDC, that a driving factor is increase in overdoses from prescription opioid painkillers.

Seventy-nine patients had over 1,000 opioid pills left over

For their investigation, the team looked at prescription opioid use in 79 patients who were prescribed the painkillers following dental impaction surgery.
They were also interested in how specific information about a drug-disposal program in pharmacies might affect the willingness of patients to properly dispose of any unused pills.
The results showed that just 24 hours after surgery, patients were reporting an average pain level of 5 out of 10 while on painkillers. By day 2, just over half (51 percent) were reporting levels of 0-3 out of 10, and by day 5, nearly 80 percent were reporting low levels of pain.
Nearly all the patients (94 percent) were given a prescription for an opioid painkiller. In addition, 82 percent were also given a prescription-strength nonsteroidal anti-inflammatory drug (NSAID), and 78 percent received a prescription antibiotic.
The vast majority of patients (93 percent) did not have post-surgery complications. On average, after 3 weeks, these patients had only used 13 out of the 28 opioid pills prescribed, leaving a total of over 1,000 unused pills. Only five of the patients used all their prescribed opioids.
Co-author Elliot V. Hersh, a professor in the departments of oral & maxillofacial surgery and pharmacology at Penn's School of Dental Medicine, says:
"Results of our study show within 5 days of surgery, most patients are experiencing relatively little pain, and yet, most still had well over half of their opioid prescription left."

The team also found that giving patients specific information about a pharmacy-based drug disposal program, in addition to general information, led to a 22 percent increase in patients who either used the facility or planned to use it as a way to dispose of leftover opioid pills.
This was compared with patients who were only given the general information, comprising a hotline to ring and a sheet describing controlled substances and the risks of keeping opioid pills.
The team suggests putting more drug disposal centers in grocery stores, retail pharmacies, and other places patients visit regularly could substantially increase proper disposal of unused prescription opioids.
Another suggestion the team makes is that by just moderately reducing the quantity they prescribe following surgery, dentists and oral surgeons could also potentially reduce surplus opioid pills. 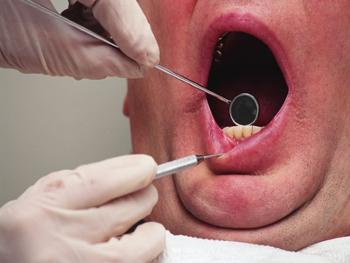